Andersons first Crown of the Year 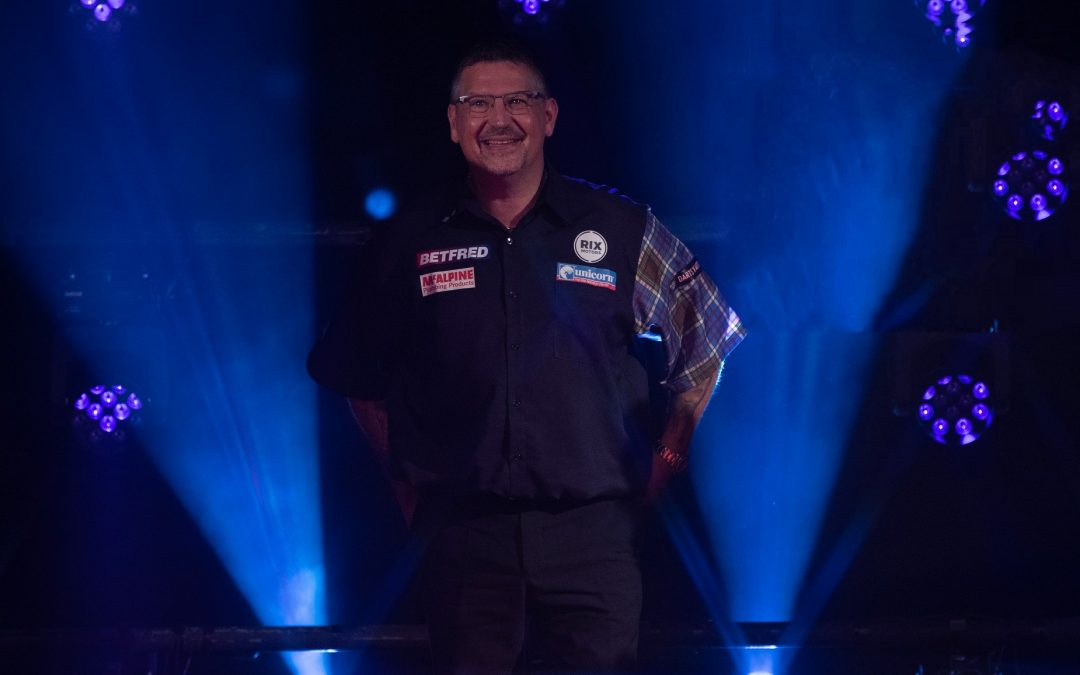 ‘The Flying Scotsman’ fresh from his impressive victory over Daryl Gurney in Aberdeen (Premier League week 1), continued where he left off and produced quality darts over the course of the day.

The Final saw him face new Tour Card holder- Canadian Jeff Smith. His 8-4 win with a 98 average claimed him the first crown of the Year.

Sunday was not as successful a day with a first round 6-5 defeat to Steve Beaton.

Up next for Gary is the Premier League week 2 in Nottingham where he will face fellow countryman and current world Champion Peter Wright.