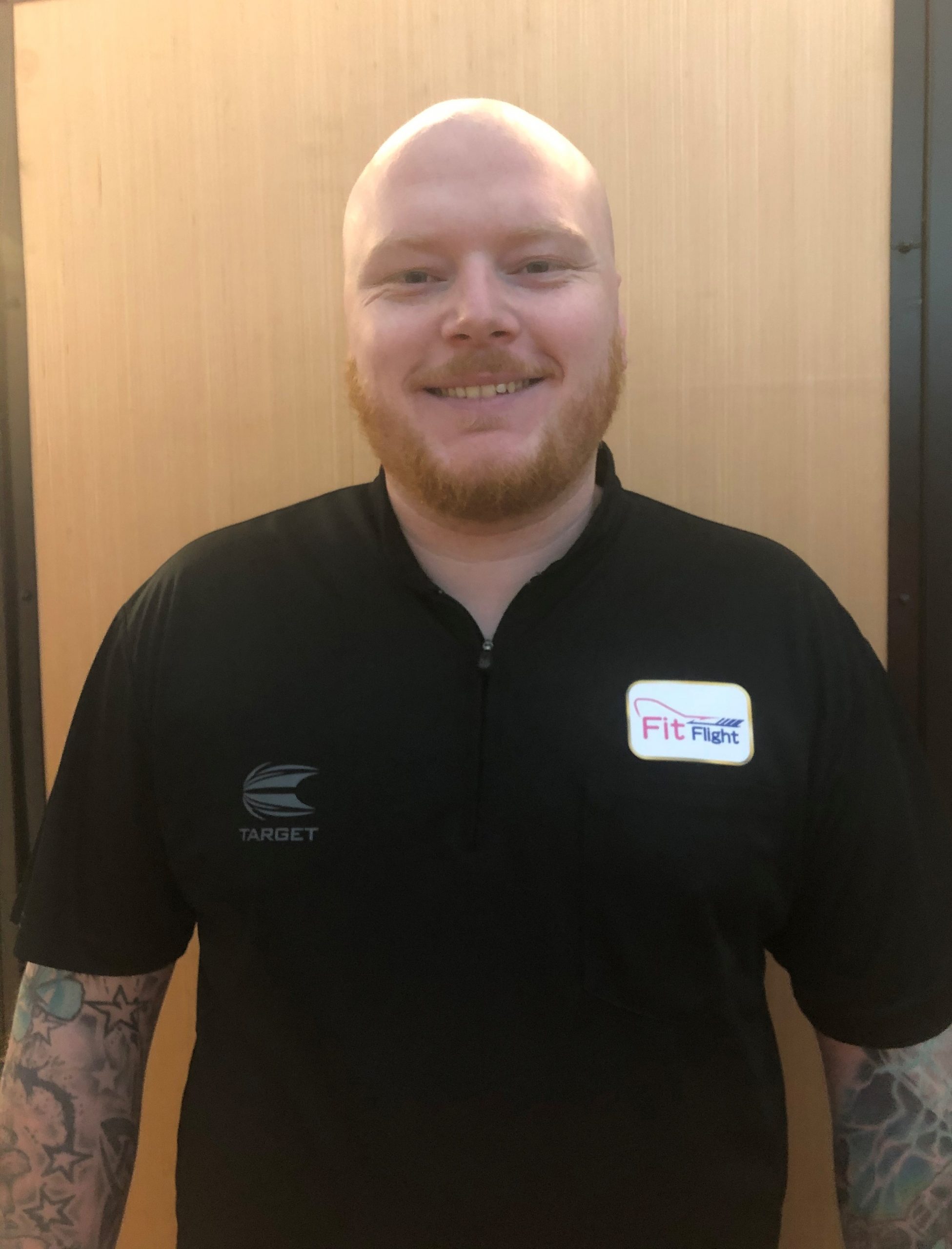 Kirk’s darting dream began as an eight year old boy, when his Grandma bought him his first dartboard. Two years later Kirk would sign up to the Derbyshire youth county ranks before quickly progressing into a promising talent.

The 22-year-old’s big break came at the 2014 UK Open as he made the last 16 in Bolton. A victory over the highly ranked Andy Jenkins secured his place in the main tournament.

Following wins over Conan Whitehead and a fresh-faced Gerwyn Price he set up a main stage tie with Phil Taylor. Later that night he would defeat ‘The Power’ to make the last 32, and would follow up the victory over 2020 World Champion Peter Wright.

Although these victories catapulted him into media stardom, Kirk believes the pressure on his shoulders made progression difficult as a player that had just turned 22.

‘The Captain’s’ first success in the PDC came on the Development Tour as he took titles in 2015 and 2016, earning himself a two-year tour card. Kirk was a stand-out performer with the likes of Keegan Brown, Benito van de Pas and Nathan Aspinall all competing on the Youth Tour at the time.

As well as currently competing on the Challenge Tour, Kirk works in a warehouse making practice a little difficult to come by at times, but has set his sights on a Challenge Tour event win for the 2020 season.

He recently welcomed a baby daughter, Phoebe, with fiancée Sarah.

Q1. Favourite Venue? – Ally Pally. who doesn’t love it there. My aim is to be there collecting my World Champions Trophy

Q3. Favourite Double? -I’m not fussed, whatever goes in!!

Q5. Best Advice you’ve been given? – Believe in yourself because nobody else will

Q6. Favourite Win? – That’s a hard one. Beating Phil Taylor is up there, but maybe beating Madars Razma to qualify for the worlds in a deciding leg

Q8. Favourite walk on music other than your own? Vincent van der Voort- Baby give it up

Q9. Top tip? – Always smile- even at your enemies